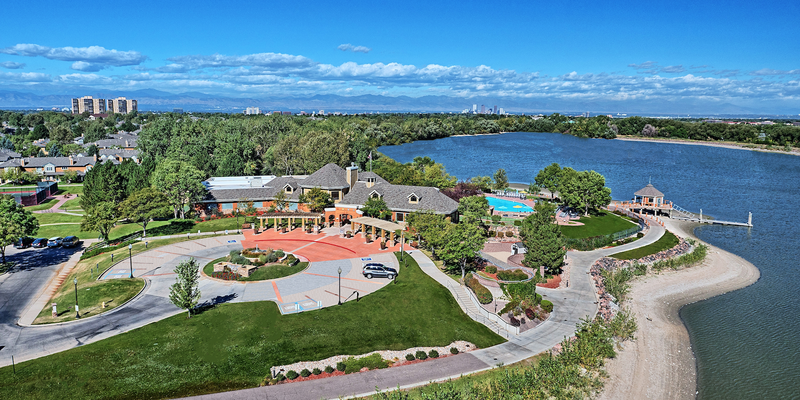 The Breakers Resort apartment community in Denver has been sold for a record price of about $350 million.

The sales price to a Miami-based company and its partners tops the previous top sale of the Horizons at Rock Creek, which sold last year for $255 million.

”The sale of the Breakers is among the highest in the United States for multi-housing in 2016, second only to a sale in Manhattan,” said Jeff Hawks, of ARA Newmark, the brokerage that listed, marketed and sold the 1,523-unit property.

One of the sellers, Koelbel & Co., was the original developer of the community and retains a small stake in it.

“Sixteen years ago, large, national investment groups would not have invested even $100 million in Denver,” Hawks said.

“Today, the city has truly captured the attention of these investors and is now competing with coastal markets,” Hawks continued.

“In fact, we received over 20 offers, and the key was finding a buyer who thoroughly understood the future opportunity and the operations of the property,” Hawks added.

Koelbel and Co. originally developed the Breakers with Al Feld. Later, the Bascom Group became the majority owner, buying out Feld’s interest. Koelbel remained an owner. Bascom was the seller.

“Koelbel and Co. has always prided itself on a long term vision of legacy communities that add to and enhance the fabric of where we live,” Walter A. ‘Buz’ Koelbel Jr., president of his namesake company.

“Continuing our 26-year involvement with a community as unique as The Breakers certainly captures our philosophical approach,” Koelbel added.

While Pensam and its partners, BH Equities LLC and Wafra Capital Partners, bought out Bascom Koelbel retained a minority interest.

“We are delighted that Koelbel and Co., original co-developer of The Breakers beginning in 1989, will remain a minority partner with continued input on the strategic vision for the future of the community,” said Michael Stein, founding partner of Pensam Residential.

“This is a truly unique opportunity to build value through unique amenity and service offerings like those of no other apartment community,” said Harry Bookey, founder and CEO of BH Equities, LLC.

The Breakers property the largest physical asset in metro Denver offering a nearly 190-acre site which spans 1,523 units among six villages, a privately owned lake and a 26,000-square-foot recreation center located within minutes of downtown Denver and Cherry Creek.

“The Breakers occupies a prime infill location in a millennial-driven submarket and buyer activity was greatly increased due to the property being a prime candidate for a value-add strategy,” said Terrance Hunt of ARA Newmark.

“The Breakers is simply unmatched in its size, scope and standing as the only community with a private lake and virtually endless amenities,” Hunt said.

BH Equities have identified an opportunity for substantial value creation through modernizing and enhancing the amenities at the property. In order to accomplish these rehabilitation efforts, the companies will implement a sizable capital improvement program to include re-purposing of several individual community clubhouses as well as a complete retrofit of the Catamaran Club, Riviera Cafe, and the Marina.

Berkadia handled the Freddie Mac financing for the acquisition.