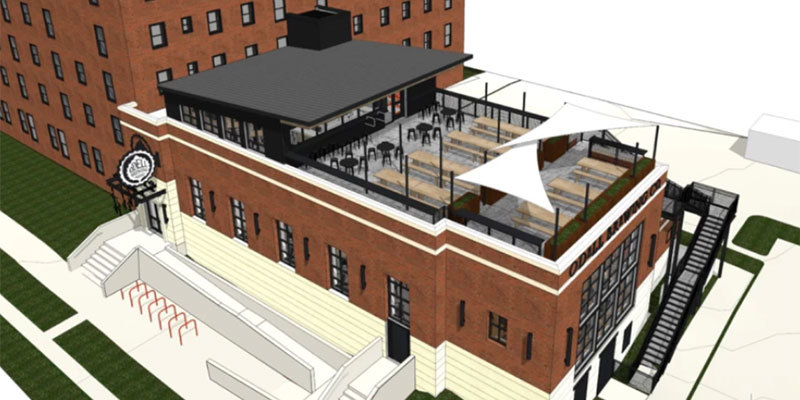 The Fort Collins brewery will open its second Denver pilot brewery next summer.

Fort Collins’ Odell Brewing Co. is opening a second pilot brewery in Denver, this one in the Sloan’s Lake neighborhood.

“Following the success of their first Denver brewhouse in the RiNo Art District, which recently celebrated their one-year anniversary, Odell Brewing began planning for a second Denver location,” according to a press release. “The new facility, located in the Sloan’s Lake neighborhood at the corner of 17th and Perry, will feature a 10-barrel pilot brewhouse and scratch pizza kitchen.”

Slated to open in late summer 2020, the new brewery at 1625 Perry St. will be in the north end of the Kuhlman Building. The repurposed building — which over the years has served as a nunnery, a nursing school and dormitory, and administrative offices for St. Anthony’s Hospital — is currently home to 49 affordable apartment housing units…